X is for the Fourth x 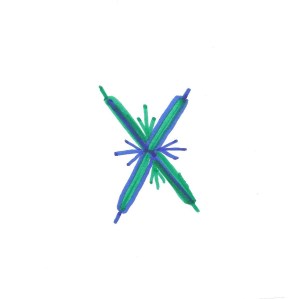 Yup, breaking my own theme has been the most consistent theme in my A to Z postings. I announced my theme as Objects and – give me credit – I wrote about a few objects. More often I wrote about Nouns which aren’t quite the same thing as Objects, and sometimes I stretched even further.

X will be a day I remain consistent with breaking my own theme. I started to look through the dictionary, and the first four words (?) listed were: X, X, x and x.

If x is the power of magnitude, then I love Raqi x to the x power infinitely multiplied by x.

Y is for Yooper